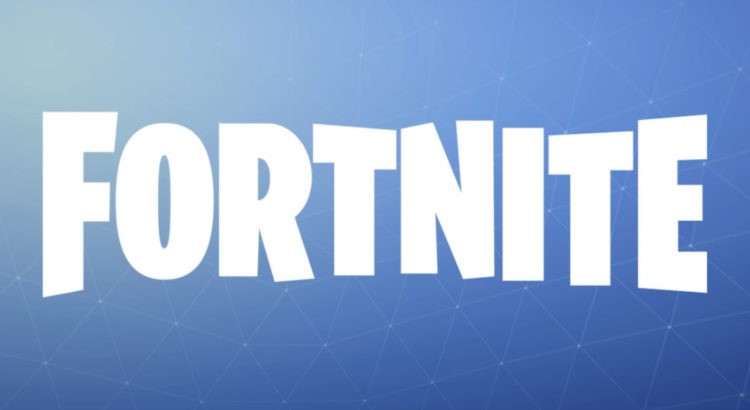 XIM APEX gives you the biggest precision (keyboard and mouse) on PS4 (PlayStation 4), PS3 (PlayStation 3), Xbox One, Xbox 360. XIM is the best device to the most demanding gamers. The XIM players can enjoy gaming on their Playstation and Xbox consoles. XIM lets the gamers choose their input devices that they like the […] 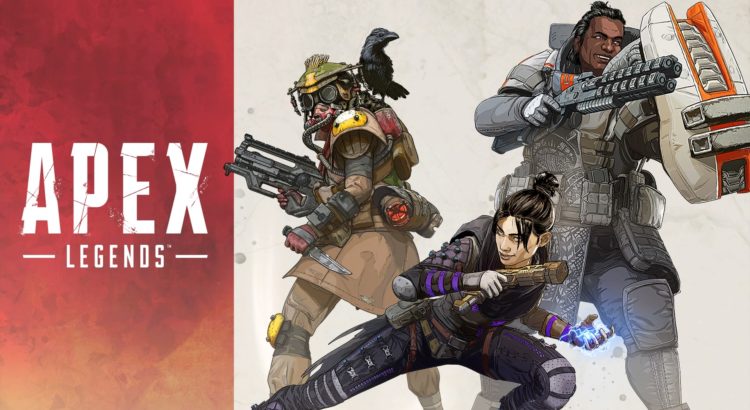 Are you interested how to use a mouse and keyboard on PS4 in Fortnite Battle Royale? It’s possible now. The mouse and keyboard allow you to be more precise. You can defeat enemies easier and immediate. It’s not so easy with a pad. If you want to play your Fortnite game on PS4 with bluetooth, […]

This PRO gaming keyboard has GX Clicky mechanical switches. Logitech PRO X is pro-tested and built to win. The GX Clicky switches are engineered for durability and responsiveness. A detachable cable gives more room for your mouse. It is easier to travel around the world. You can highlight important keys. Customize lighting with G HUB […]

Logitech G PRO Wireless is the best gaming mouse for esports athlets. Logitech G collaborated with many professional players to find this shape and weight. This mouse is wireless and it has a 16000 sensor. The result is unrivaled performance and precision. Logitech G strives for better accuracy and speed. The HERO 16K gaming sensor […]

Logitech G502 is a mouse for top gamers. It is the most advanced gaming mouse. It is reliable and ultra-fast with performance trusted by esports athletes. G502 features a 16000 DPI sensor. This mouse has a comfortable shape too. G502 is designed to be the best gaming mouse ever made. It is completely re-engineered to […] 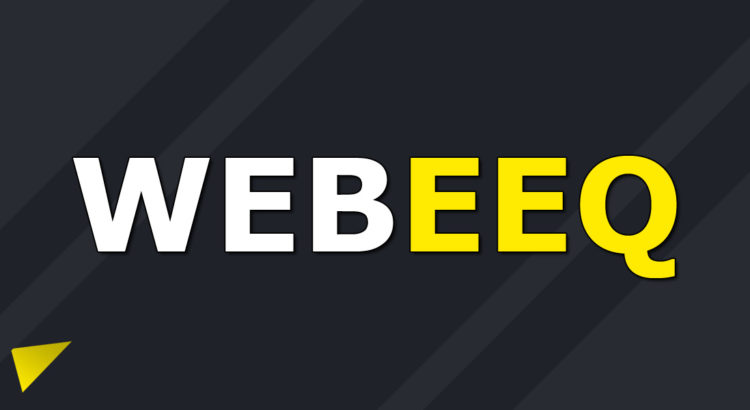 Can’t you play a pad on your console? We have something for you. Venom X is a device that allows you to play games on PS4, Xbox One, PS3, Xbox 360, PC with a mouse and wand. The device works with computer mouses and keyboards too. The Venom-X is the most powerful mouse controller designed […]

We use cookies to ensure that we give you the best experience on our website. If you continue to use this site, we will assume that you are happy with it.Ok